am ranks 41st on the list of the most popular countries in the world to visit, unveiled by www.movehub.com – the ultimate resource for people who want to move abroad.

Vietnam, Thailand and Indonesia are the only three countries in Southeast Asia placed on the top 50 venue list, with Thailand positioned 15th and Indonesia 31st.

France is the world’s biggest tourist destination, receiving more than 81.4 million visitors, or nearly 20 million more than the US, even though the latter is over 15 times the size of the former.

www.movehub.com ranks 165 countries in the world. 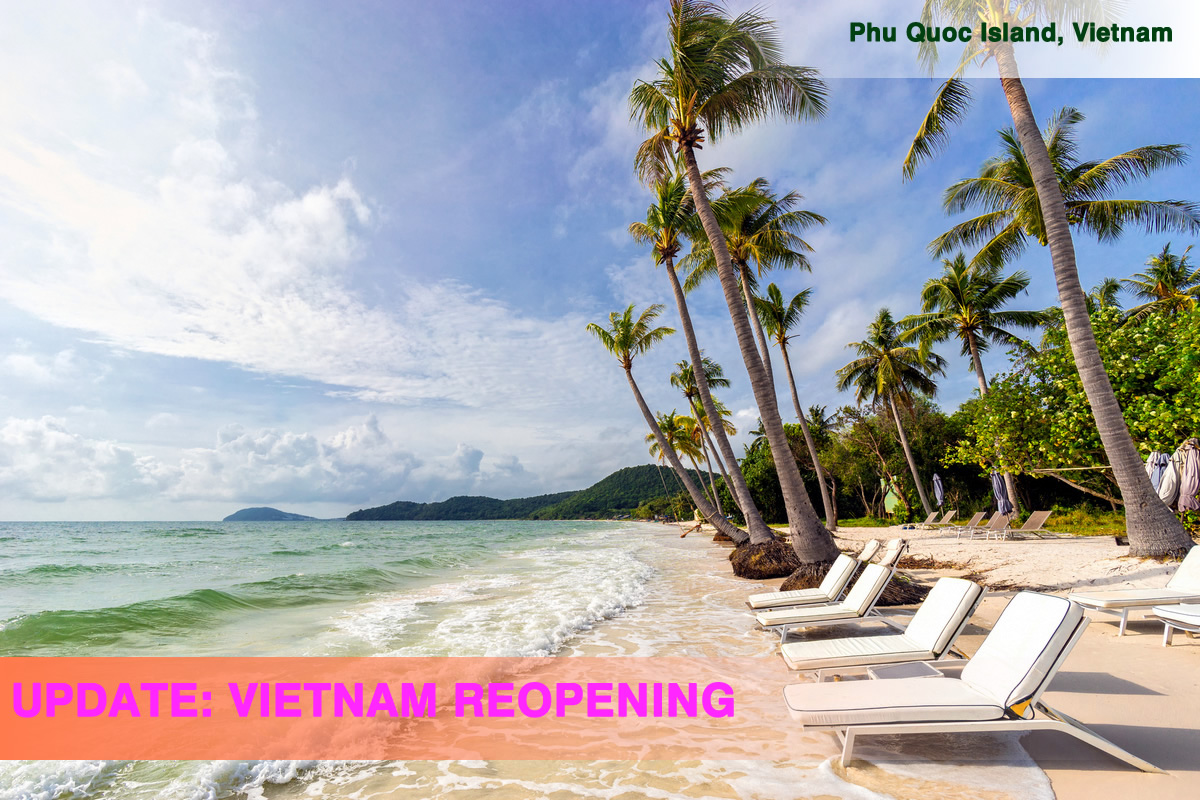